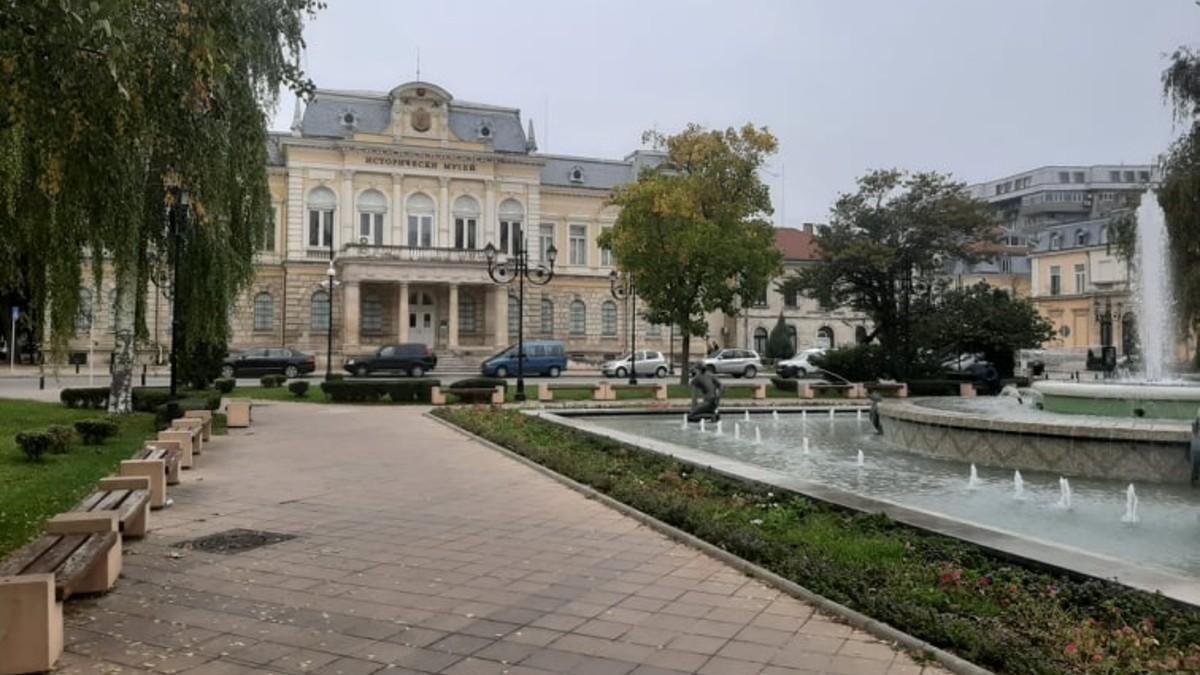 On 11 November 2020 the founder of the blog “The Bridge of Friendship” Vladimir Mitev was the guide for a virtual tour of the center of the city of Rousse. The tour took place through photos and comments for the public of the Danish organisation “Democracy in Europe”, which deals with political education and debates on Europe. Vladimir Mitev is part of the team of the Ruse Summer Free Tour.

As part of the walk the spectators from Denmark saw important places from the center of Rousse – the Statue of Liberty, the Profit-Yielding Building, the garden before the regional library and others. They learned more about the bourgeois past of the city, about the period of the small union (1885) and the concomitant political and internaional turmoil, about the person of Elias Canetti and about the different communities in the city.

After the end of the tour Vladimir Mitev answered to the questions of the Danish public, which dealt with the educational system in Bulgaria, with the attitudes towards the old people, with the specific Bulgarian geopolitical position close to Russia and Turkey and other issues.

The video tour can be followed below. You can subscribe to the channel of the blog “The Bridge of Friendship” in YouTube here. The source version of the video is at the DEO’s channel in YouTube here.

Photo: The Regional Museum of History is located in the Old center of the city, which reflects the history of Bulgaria of the first decades after the liberation (source: Vladimir Mitev)